BY: Page 2 â Kriss & Feuerstein LLP- AS SEEN IN THE REAL DEAL ON October 28, 2014
By ARIAN CAMPO-FLORESÂ and ROBBIE WHELAN

MIAMIâÂ General Growth PropertiesÂ Inc. and Ashkenazy Acquisition Corp. are paying $280 million for a 20% stake in the company that owns much of this cityâs Design District, betting on the emerging luxury-retail neighborhood as some 50 brands prepare to open new stores.

The deal with Miami Design District Associates, announced Tuesday, comes at a time when malls are growing slowly and luxury shops on busy urban streets like Fifth Avenue in Manhattan or Michigan Avenue in Chicagoâsometimes called âhigh streetâ retailâremain bright spots in the retail industry. 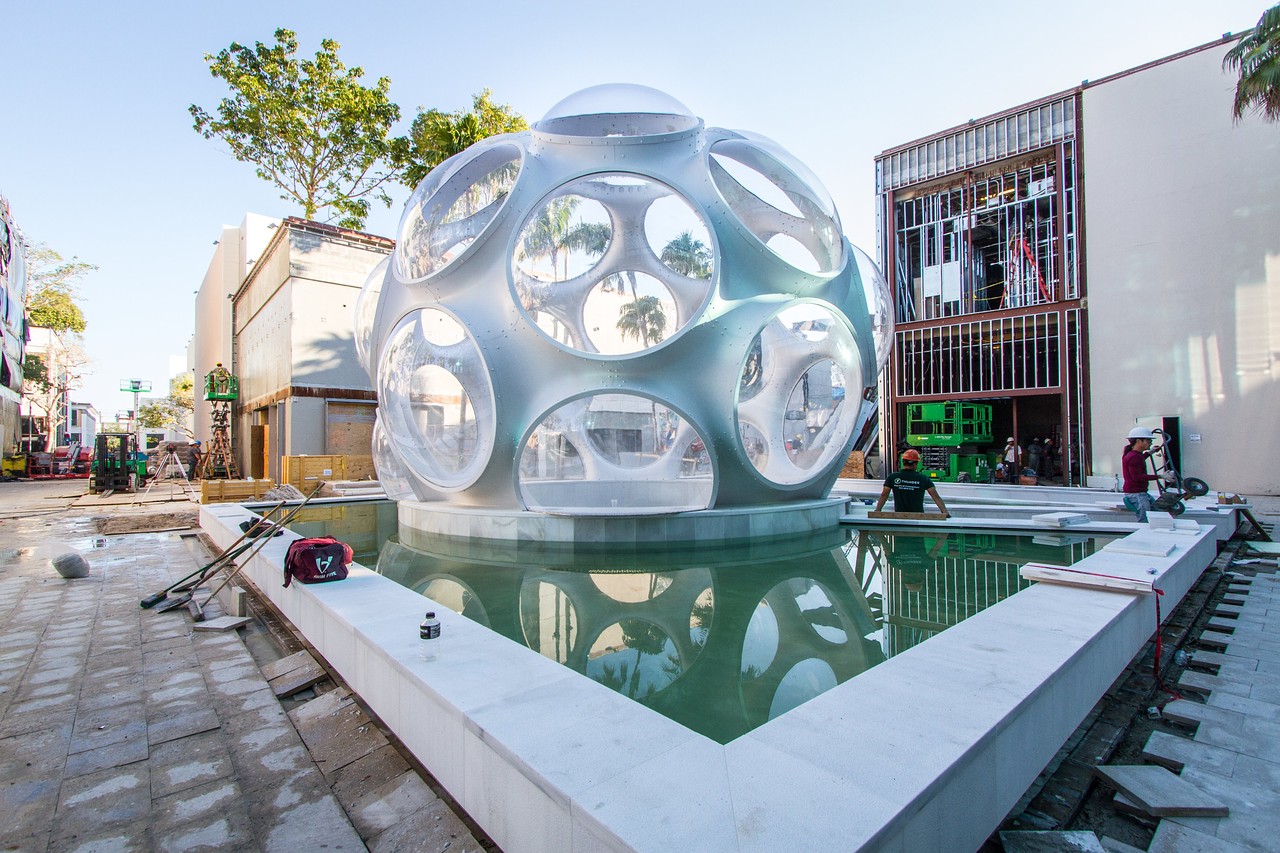 Luxury brands such as Valentino, Tiffany and Roberto Cavalli increasingly have been looking for more than one location in many urban markets in the U.S., and âdonât necessarily want to grow in a mall environment,â said Andrew Goldberg, a vice chairman with brokerage CBREâs retail practice. âTheyâre most comfortable in a high-street market.â

Open-air luxury-retail projects are popping up in other cities as well. Last month, a developer opened the first phase of the $1 billion Buckhead Atlanta project, with leases signed by Jimmy Choo, Dior and Christian Louboutin near new luxury apartments. This past spring, retailers including HermÃ¨s, Cartier and Tom Ford signed leases to open shops at the River Oaks District, a walkable outdoor shopping center expected to open next year about a mile from Houstonâs Galleria mall.

General Growth, the nationâs second-largest mall owner, has been especially bullish since the downturn about buying urban storefronts, betting that luxury tenants are poised to grow faster outside of mall settings. Chief Executive Sandeep Mathrani said on an investor call Tuesday he could envision increasing the portion of the companyâs assets in urban property to 15% in the next five years, up from 5% today.

The Design District presents âa very rare opportunity where you can buy an entire downtown and curate it the way you would a brand new mall,â he said.

MDDA, which owns about 70% of the Design District north of downtown, is transforming a 10-square-block area into an upscale retail, culinary and cultural destination. The company is a partnership between developer Craig Robins, one of the pioneers in remaking South Beach, and L Real Estate, a private-equity fund in which luxury powerhouseÂ LVMH MoÃ«t Hennessy Louis VuittonÂ SA is a minority investor.

Miamiâs luxury-retail market has expanded steadily for decades but has picked up in the past two years, fueled by foreign buyers who have snapped up posh condos downtown and an influx of wealthy tourists from Latin America and elsewhere. 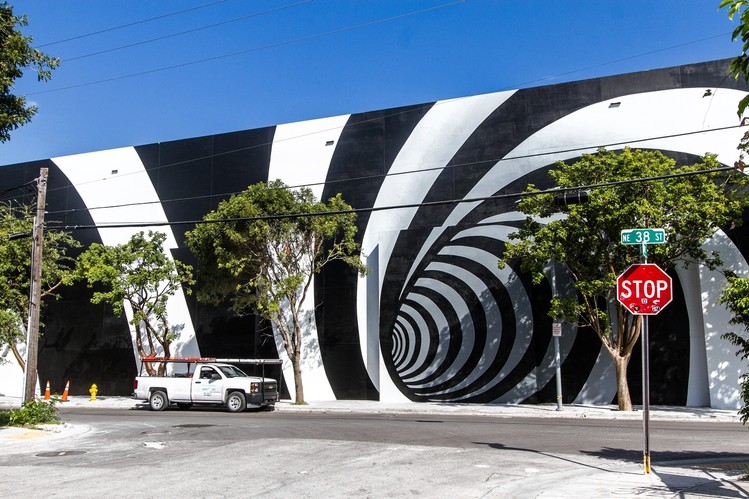 A mural in Miamiâs Design District, which has become a magnet for art and cuisine.Â MIAMI DESIGN DISTRICT ASSOCIATES

Mr. Robins and his partners completed construction of 15 buildings in the Design District in June, and brands now are building out their spaces. Between December and May, about 50 of them will unveil new stores, including Louis Vuitton, Cartier and HermÃ¨s. In January, the developers will begin the next phase of the project: 20 buildings that will house an additional 60 retailers including Prada, CÃ©line and Dolce & Gabbana.

In all, MDDA will own and operate 1.2 million square feet of space, most of it luxury retail but also a boutique hotel and condos.

The neighborhood has become a magnet for art and cuisine. A new Institute of Contemporary Art is about to debut, joining the de la Cruz Collection Contemporary Art Space. Famed chef Jean-Georges Vongerichten recently signed a lease to open a Miami version of his New York restaurant ABC Kitchen.

In addition, the development will feature plazas with sculptures, large murals on some facades and buildings by the likes of Japanese architect Sou Fujimoto.

Mr. Robins and his partners face competition, though. Bal Harbour Shops, an open-air mall about 10 miles north that is one of the most profitable in the country, is aiming to expand. It has submitted a proposal to city officials to add roughly 300,000 square feet of space to its current 500,000 square feet.

âThe biggest driver isnât so much bringing in new stores as it is making the stores we have bigger,â said Matthew Whitman Lazenby, chief executive of Whitman Family Development and the third generation of the family to run Bal Harbour Shops. He said the shopping centerâs layoutâwith koi ponds, lush landscaping and street-size storefrontsâdistinguish it from a typical mall.

Meanwhile, the $1.05 billion Brickell City Centre project under construction downtown will include condos, a hotel and an upscale shopping center with 565,000 square feet of retail space. Developer Swire Properties Inc. joined with Whitman Family Development to lease and manage the mall, which will be anchored by a Saks Fifth Avenue.

Swire President Stephen Owens said the development fills a void in the cityâs evolving urban core, with its mix of young professionals, banks serving the Latin American market and growing stable of luxury hotels housing well-heeled tourists. He said the projectâs retail component differs from a traditional mall because it is linked to a mixed-use project and integrated with the surrounding neighborhood.

Mr. Robins said he and his partners donât feel threatened. The Design District has âa critical mass of brands,â he said. And âyou can walk around and see spectacular art and design.â